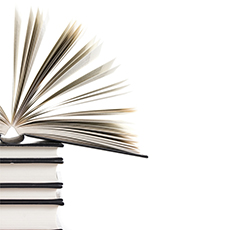 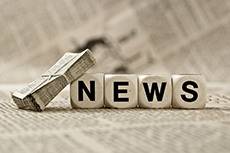 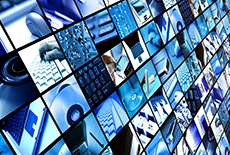 In 2016 WAT & LAW has been ranked by the magazine Leaders League among the best French law firms in : 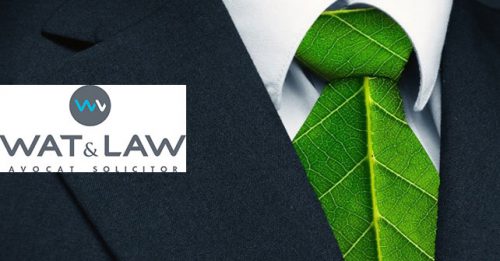 What they say about her :


« I had the opportunity to work on some key issues with Marie-Bénédicte Desvallon who has provided us a very useful expertise and has enabled us to balance complex and difficult contractual negotiations in the field of energy. Really responsive and available, her skills and mastery of techniques and concepts both in common law and in civil/continental law were notable strengths. »


“I worked with Marie-Bénédicte on a number of infrastructure projects in emerging markets at Herbert Smith. She is a hard worker and thorough construction and projects lawyer who put in a great deal of efforts in due diligencing and helping to make bankable supply and other agreements at a time (financial crisis) where the banking community's requirements were quite steep.”